Martin Bucer (1491–1551) was a Strasbourg-based Reformer whose teachings had major influence on early English Puritan thought. At the request of Thomas Cramner, Bucer arrived in England in April 1549, thereafter to assume the post of Regius Professor of Divinity at Cambridge.[1] From that post Bucer influenced many English Protestants until his death in 1551; indeed, Collinson claims that Bucer’s thoughts on the Sabbath were “seminal.”[2] Indeed, it is to the sabbatarian thought of this internationally influential reformer that we will now turn. 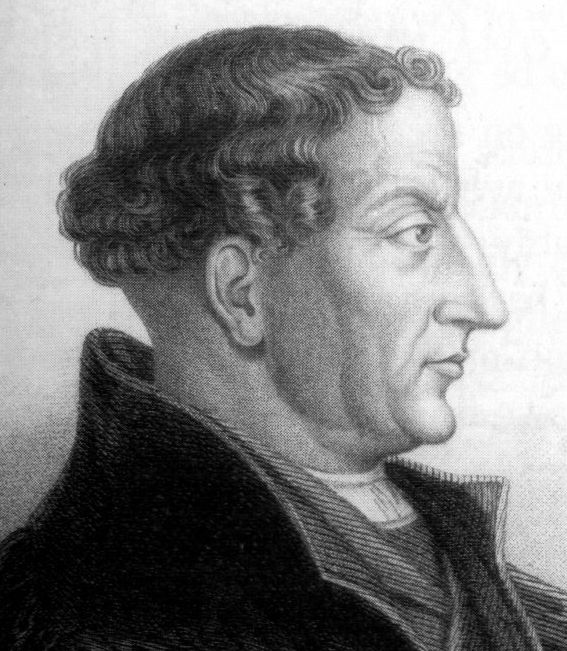 Bucer’s Commonplaces is a collection of excursuses that are usually at the beginning or the end of one of his commentaries as loci communes, or “common places.”[3] The two sections related to our study are “A Brief Summary of Christian Doctrine” and his article on “The Church.” We will survey each in turn.

First, Bucer’s article summarizing Christian doctrine speaks to the antiquity of Christians’ observing the Sabbath: “Since it has been the practice of the Churches of Christ from the times of the apostles to observe on the first day of the week.” This change to Sunday, which signifies the resurrection of Christ, should be consecrated “to God and celebrate[d]…with spontaneous piety and no less zeal than was demanded of the ancients in their sanctification of the Sabbath.” The Sabbath is to be observed by abstaining from “all temporal occupations and business which can possibly be deferred.” However, the mere cessation of activity is not what the Sabbath demands. Rather, believers are to attend divine assemblies, hear the word proclaimed, join in congregational prayer and thanksgiving, give charitable gifts to the poor, and receive the holy sacraments. The sacred nature of this divinely chosen day necessitates that “these godly exercises should be performed and engaged in with more solemnity than at other times.” Furthermore, the whole day is to be spent “in the pursuit of piety, as the Lord has commanded in his holy prophets.”[4]

Secondly, Bucer’s article on the Church sheds further light on his sabbatarian understandings. In a section in which he refutes the idea that the church has the power to alter scripture because it has changed the day, Bucer responds that the setting apart of “a fixed day (i.e., Jewish Sabbath)…has been abolished.” However, he further explains that there is “the inward and spiritual purpose of the commandment itself” that will never change. Indeed, “there was no necessity for the same day to be invariably observed;” therefore, the Apostles worshiped on Sunday in order to commemorate the Lord’s resurrection.[5] This argument, that there is both a ceremonial and moral component within the fourth commandment, is very similar to Bullinger’s and many future English Puritans.

So how is the church to sanctify the Sabbath? Bucer explains that the “true hallowing” of a holy day consists in the “abandonment of every carnal pursuit, in meting together for sacred assembly, in partaking of the word, the sacraments and discipline, and in giving alms.”[6] Thus, in Bucer’s Commonplaces, both his prescription for sanctifying the Sabbath day and his rationale for the change in the day of worship are very similar to Bullinger’s.

In the next post I will look at Bucer’s De Regno Christi to see how his practical sabbatarian principles were similar to what the later English Puritans would prescribe.

*Note: This post is adapted from Jon English Lee, “An Examination of the Origins of English Puritan Sabbatarianism”, Puritan Reformed Journal, forthcoming January 2015.